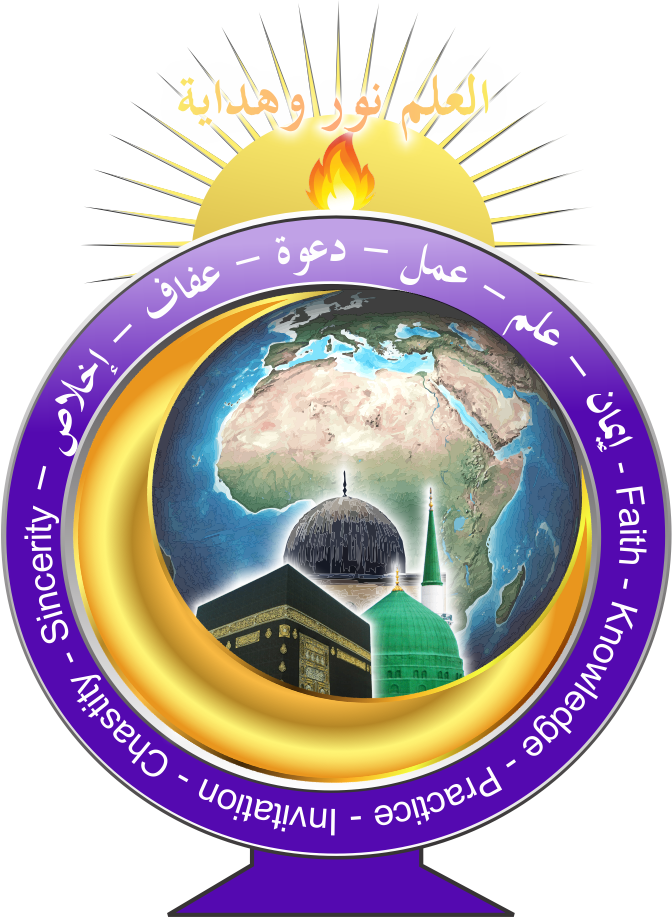 When is backbiting permitted?

Backbiting for a valid Sharia objective is permissible if there is no other alternative for achieving that objective. There are six such objectives:

1. To rectify an injustice. It is permissible for the person who was treated unjustly to complain to the ruler, judge, or others who have the authority or ability to mete out justice to the person who acted unjustly. He may said, “so-and-so person has wronged me.”

2. Seeking to help change a wrong and return the wrongdoer to the right path. He may therefore say to the one whom he hopes has the power to remove the wrong: “so-and-so is committing such-and-such an action. Reprimand him about it.” His objective should be to utilize a means to remove the wrong. If this is not his objective, it is haram (forbidden).

3. Requesting a fatwa (verdict). He may say to the mufti: “my father, brother, spouse, or so-and-so has wronged me by doing such-and-such a thing. Is it permissible for him to do so? How can I save myself, claim my right, and remove the injustice?” It is permissible due to necessity, however, the better and more cautionary approach is to say: “what do you say about a man, person, or spouse who did such-and-such a thing?” In this way, he will be able to achieve his objective without identifying any person. Nonetheless, it is permissible to reveal the identity of the person as proven from the hadith we will quote regarding Hind, insha’Allah.

4. Warning the Muslims about an evil and advising them. There are various forms of this: Declaring certain narrators and witnesses as unreliable. This is permissible by consensus of the Muslim scholars. In fact, it is wajib (obligatory) due to necessity.

Seeking advice and counsel regarding a person for the purposes of marriage, business partnership, giving a trust, engaging in some transaction, or being a neighbor. The person whose advice is requested should not conceal his condition, rather he should mention his qualities with the intention of advice. If one sees a student studying fiqh under a person who is involved in bidat (innovations) or is a flagrant sinner, and he fears that the student will be harmed by it, then it is necessary for him to advise the student of his teacher’s condition, provided that his objective is to give advice. In this one may easily err, as the speaker is sometimes prompted by jealously, and Shaytan confuses him causing him to think that it is good advice. He should be wary of this.

A person in a position of authority which he does not administer correctly either because he is incompetent, a flagrant sinner, negligent, or due to a similar reason. It is necessary to inform a person in higher authority to remove such a person from his position and appoint someone who is competent, or so that he is at least aware of the person and can deal with him accordingly and not be deceived by him, and he may encourage him to rectify his affairs or replace him.

5. A person who publicizes his sin or bid’ah (innovation), such as one who consumes alcohol publicly, usurps the property of people, collects unjust customs and taxes from people, or handles false matters. It is permissible to mention the sins he commits publicly, but it is haram to mention any of his other faults, unless it is for an objective we mentioned previously.

6. For the purposes of identification. If a person is known by a certain defect such as being bear-eyed, lame, deaf, blind, squint-eyed, etc. then it is permissible to mention them as such, but it is haram to use such words in a derogatory way. If it is possible to describe such people by other means, then these should be utilized.

Disclaimer: Articles are published to benefit the readers. If you spot errors, please email a screenshot to us along with the error. Shukran Jazeelan

"You will not attain piety until you spend from that which you love, and whatever you spend, Allah is aware of it." - Quran 3:92

A reminder to those who want to send Zakaat to those affected by the disaster:

1. All communities are affected, not only Muslims, while Zakah can only be used for Muslims.

2. Some of those who are temporarily affected even though in dire need are not eligible for Zakah.

4. Zakah is fardh (an obligation), while sadaqah is a means of doing more than just the Fardh.

5. Giving Zakah will mean if an organization or a volunteer is helping affected people in the area, only Muslims will be helped and others left in need unless there's enough other funds to go around.

6. There is a possibility of your Zakah not being discharged if you give it without considering the avenue it goes to if the receiver is not eligible for it. There is a difference of opinion in this regard but it is better to be safe with our fardh acts such as Zakah.

Give your Zakah locally where you know it will be discharged correctly, and send Sadaqah and Lillah funds to the affected. If you take out all the extra luxuries and monies you have to give for the sake of Allah, Allah has promised to increase it not just by 10×, but upto 700× in return for you. Life is short, and this chance of generosity may depart very quickly. Put your name among those who spend their wealth in the path of Allah. Instead of your Zakah, take out that money you wanted to use for Eid shopping, wedding planning, etc. That's the one which will grant you more reward in sha Allah.

"You will not attain piety until you spend from that which you love, and whatever you spend, Allah is aware of it." - Quran 3:92